When Jesus entered this world as a tiny, fragile infant, vulnerable and needy- as we all are- it was in the most inglorious of ways. A barn. Noisy animals. Smelly dung. And Mary labored like all the rest of humanity’s women- agonizing pain, sweaty, blood flowing, and the placenta… WHERE DID THE PLACENTA GO?

I have so many questions.

Did Joseph sterilize the instrument he used to cut the umbilical cord? If so, how? Or maybe young teenage Mary did it herself? Because there’s a good chance Joseph was feeling a bit queasy. I bet Jesus latched easily, though. The silver lining perhaps? And what about her first bowel movement after delivery without the softening grace of Colace? I sincerely hope the Lord had mercy on her post-partum body because it’s almost a sure fact there were no frozen icy pads to assuage the burn. Also, riding approximately 100 miles cross-country on the back of a donkey at nine months pregnant? There isn’t a NO big enough to express my feelings about that. 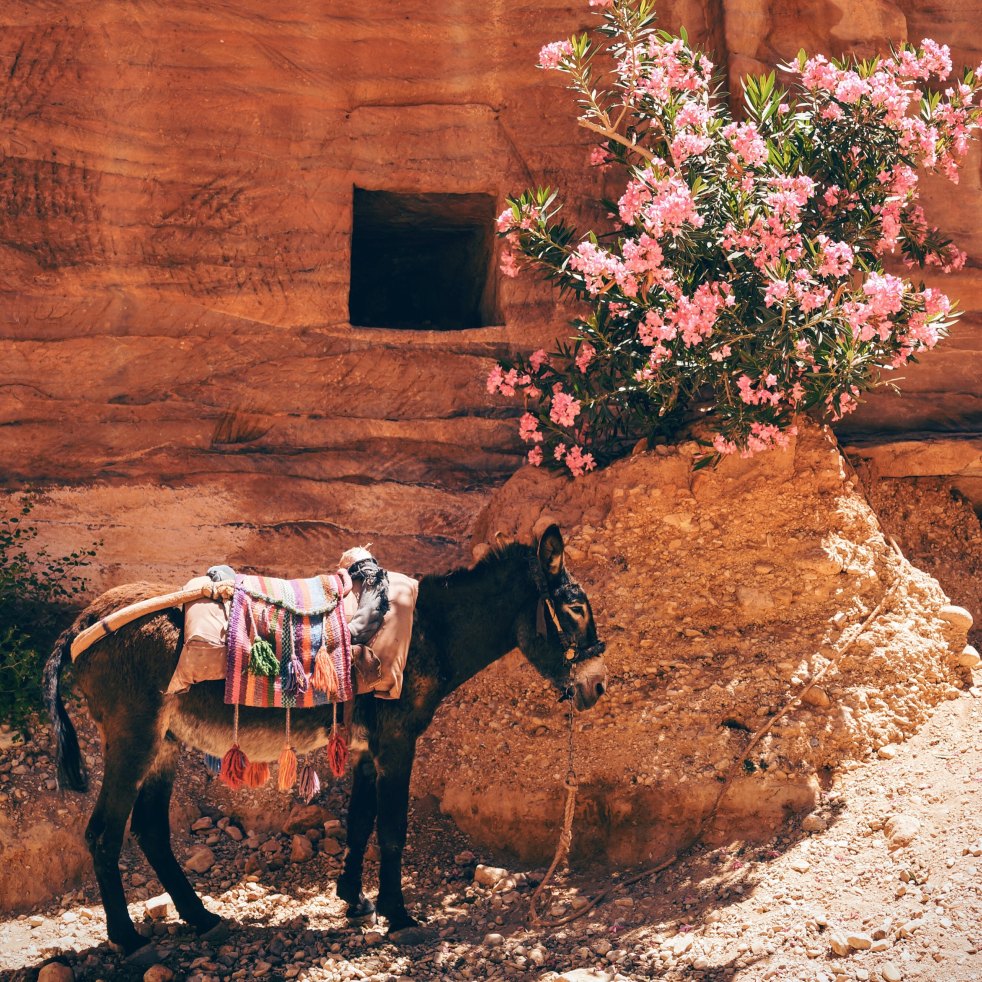 If there’s one thing I know, it’s that God built a woman’s body to endure, adapt, and persevere. Amen.

This is the first year that I’ve read the story of Jesus’ birth and attempted to put myself within the experience, tried to place myself in Mary’s sandals, and ponder the missing details. I have found that by trying to empathize with Mary’s experience, the whole of the story has deepened its significance within my own heart and personalized it in such a way that she now feels more like an intimate friend than a distant, historical figure. I love that.

Oh Mary, how your heart must have burned when the angel first appeared to you! The questions that must have swirled in your mind as you stood and faced such holy Light! What did your spirit sense as the angel’s words were spoken? Did you have to swallow back your disbelief?

That is all we know of Mary’s thoughts and feelings about being impregnated by the God of all creation while still a virgin. Hmm. Some details are… missing. This verse doesn’t seem to fully encapsulate the situation. Luke’s Gospel account of this meeting seems far too nonchalant.

Perhaps the mystery is purposeful? Or maybe it’s simply that the tradition of oral storytelling left room only for the most obvious facts. Whatever the case may be, the opportunity for inference allows for a richness of thought and contemplation. 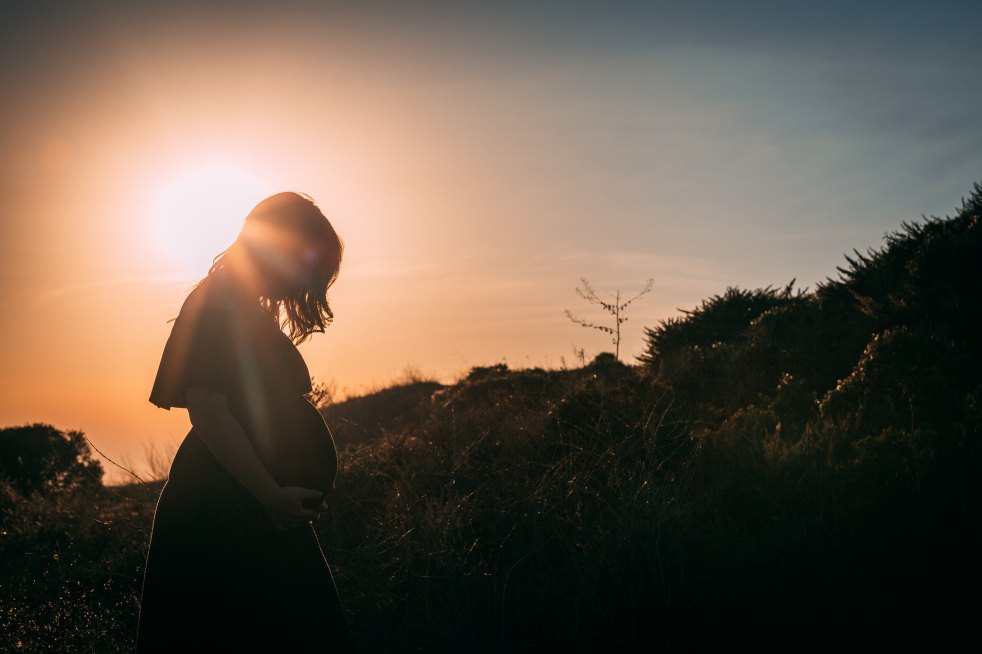 What were Mary’s hopes and dreams before that visitation? Undoubtedly, she was preparing for a much different future. What a seismic shift that must have taken place in her heart and mind upon receiving the news that she would be carrying God’s Son! Who can even fathom such feelings? And what if Mary had said no? What if Mary had run through the litany of personal issues this would cause her as the angel stood before her? The discomfort. The questions. The comments and stares of others, knowing she was not yet married. And what would her fiancé Joseph think?

But she didn’t say no. She accepted it. ALL of it. This young teenage girl.

Further along in the story, when Mary goes to visit her cousin Elizabeth, we finally discover more of Mary’s feelings regarding her new situation.

“And Mary said,
I’m bursting with God-news;
I’m dancing the song of my Savior God.
God took one good look at me, and look what happened—
I’m the most fortunate woman on earth!
What God has done for me will never be forgotten,
the God whose very name is holy, set apart from all others.
His mercy flows in wave after wave
on those who are in awe before him.
He bared his arm and showed his strength,
scattered the bluffing braggarts.
He knocked tyrants off their high horses,
pulled victims out of the mud.
The starving poor sat down to a banquet;
the callous rich were left out in the cold.
He embraced his chosen child, Israel;
he remembered and piled on the mercies, piled them high.
It’s exactly what he promised,
beginning with Abraham and right up to now.” (Luke 1:46-55, MSG)

She knows only of the future promise, yet her joy is unfettered. She trusts wholeheartedly in what is to come while still living in the present. And she rejoices over it! When the light broke through, she embraced it.

And oh what Love that followed her faith and willing spirit! She became the vessel for all of creation’s Saving Grace! This simple, humble teenage girl who chose the hard and unorthodox rather than the expected and conventional. 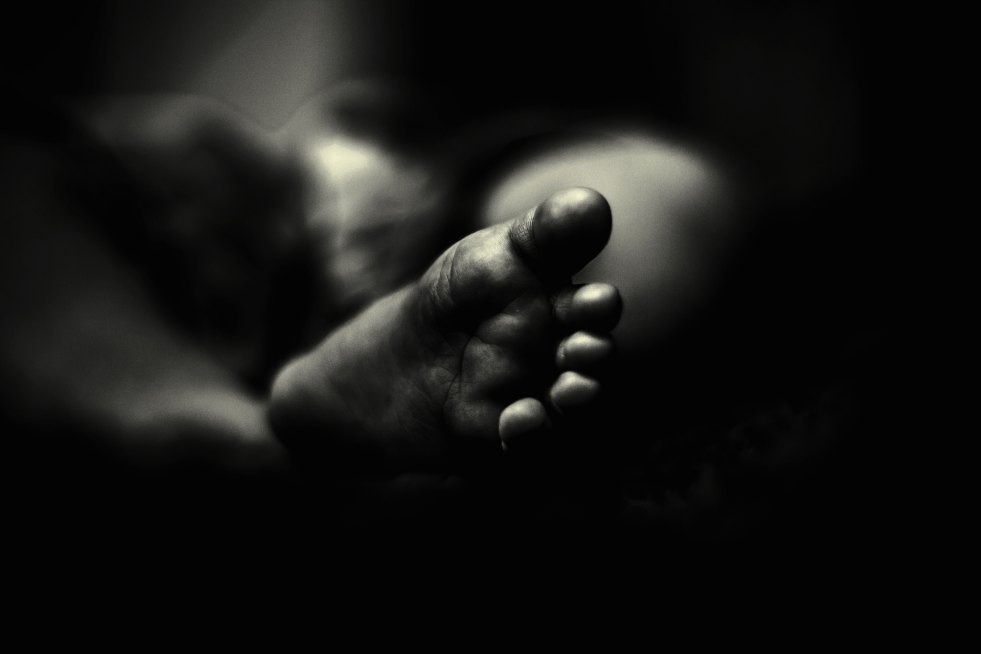 Has the Light ever broken through and interrupted your story? Thrown off your path’s trajectory? Changed the course of your life? Did you face the Light and accept what was being offered to you? Or did you hide your face and wait for the opportunity to pass by because it seemed too impossible?

Two and a half years into our marriage, my husband and I were teetering on the edge of a cliff. We had separated for a time and I was staying at my parent’s house. I clearly remember sitting on the bed in my old bedroom, picking up the phone in one hand to call the lawyer to discuss a potential divorce, and then as I turned, my eyes stopped at my guitar case sitting on the floor. I hadn’t played my guitar or even picked it up since I had gotten married, but I had brought it back to my parents’ house with me. I set the phone down, picked the guitar up out of its case, and began to play an old worship song. Only the Holy Spirit knows why I chose the guitar over the phone call in that moment, but I‘m so grateful I did.

Because that is where the Light broke through. In between my heaving sobs and shaky, gasping prayers. 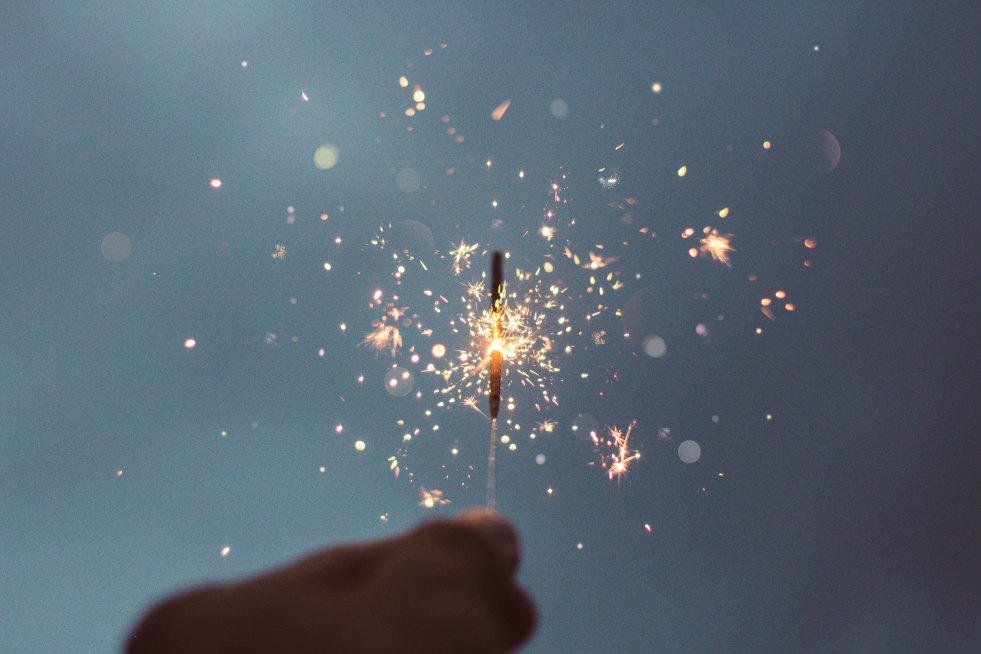 I was offered the strength to persevere, the courage to hold steadfastly to the covenant promise of marriage we had made, the peace to overcome my anxiety… or to continue on with my present course toward divorce. Was I willing to do the hard work? To finally commit to my husband with the fullness of my heart rather than dish out ultimatums created in the shallow end of conditional love? I knew deep down that if I gave up then, I would never be able to trust my commitment to anyone else in the future.

I chose to embrace the Light. Thank God my husband did the same. And as painful as our journey has been together at times, I know now that he is my one and only. It was always him. We are just two very imperfect people trying to mesh as one. And sometimes it’s an absolute mess. But that’s us. And Grace meets us in the midst of it every time. So here we are- living, loving, forgiving, and raising our babies to do the same.

The Light is hope and it is hard. It promises beauty and grace but requires a spirit that is willing to labor for the future reward. Wherever the Light breaks through in your story, consider Mary’s heart and narrative as you make your choice.

May the peace of Christ cover you as you journey on through this season of advent.